go back to main page

some of my mentionables

Started as documentation template, the documents grew into a manual for the van I am building. In the hopes to help others, I will release these Templates through several forums as well as Github as its central repository .. somewhen 2020

A documentary about the forces of the world soon to be shot. On sight visual effects and data visualisation.

A collection of Virtual Reality experiences for internal presentations and prototyping, including a major product demonstration during Mondial de l'automobile de Paris 2016 car show. For that particular VR experience HERE was awarded the 2016 VR Business Award at the VR NOW Award Show on November 16th 2016.

A mainly by Unity3D driven Driving Simulation that was shown off at the CES 2016 in Las Vegas demonstrating Here's vision for HAD cars. This project was developed further for multiple demonstrations and extended by future innovations.
The simulation consists of 5 clients utilizing different input and output technologies and are connected over a local network.

Mobile game for iOS and Android devices developed for the Rally in 2015.

A light weight JSON parsing library that I forked and adapted for the use with the Unity3D engine. 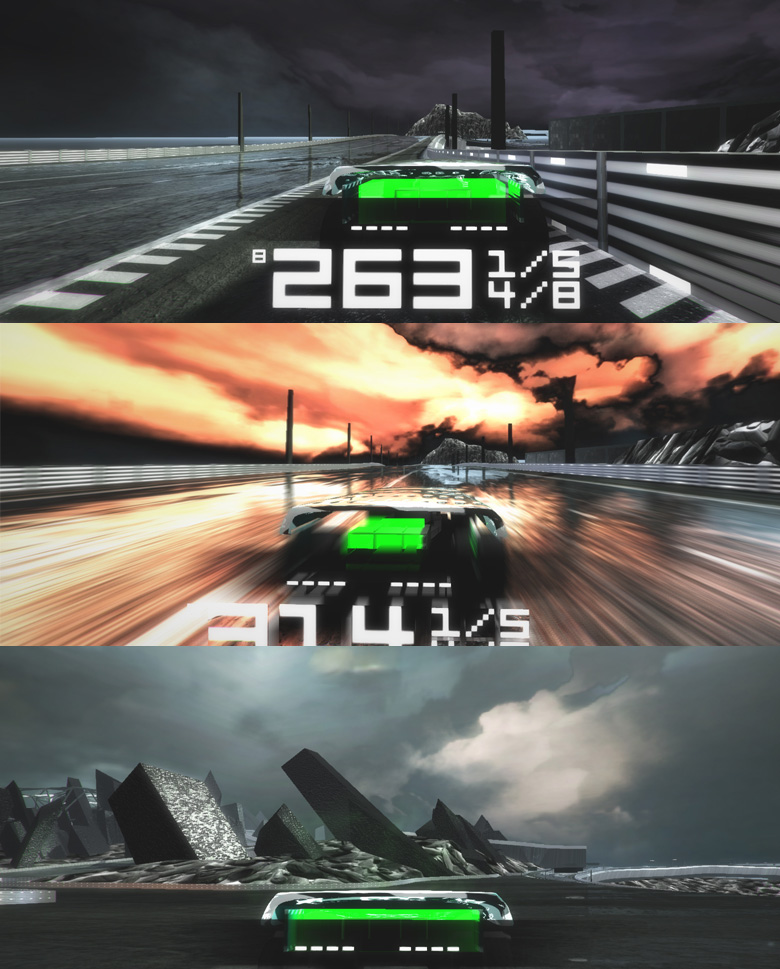 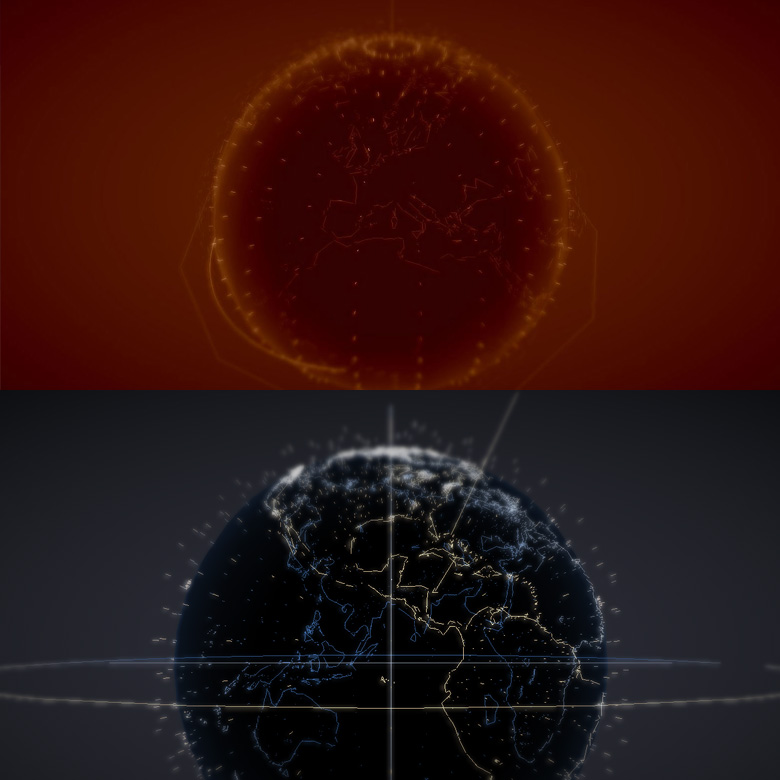 My second attempt at publishing a Flash based game. It's a two player brawler game. You simply defend Japanese citizens from deamons. Currently in development and will be presented for the first time at the University's Werkschau 2012.

When I started developing SUMO I also began writing a pseudo 3D game engine as framework on Flixel. Result is at the moment in meaning of raw data a 3D game engine with several prebuilt classes for further usage.
A huge perk is having the map class which provides everything from base build up and z axis positioning with PNG maps, automated update as well as collision routines, layer order correction for all included elements at runtime. Also with implemented rules you can easily define rule sets for your levels which with callbacks gives you free hand doing what ever you want.

As a result of the 2011 Global Game Jam, following weeks of painful debugging and fixing I proudly present my first officially released game. Done in collaboration with 2 artists I provided all game code. Inital code was 48h, with a week of polish.
Future development includes a Desktop Edition as well as for mobile gaming optimized version and is currently in conceptual phase.

My job was customizing, updating and implementing features to their website, customize blogs, create special solutions and nearly everything had to be multilingual.
Uppon special request I developed a lightweight and simple to manage web shop as plug-in for their propriatery CMS and stand alone usage. Also backend interfaces providing logs, import/export and system information needed to be created.
With using multiple communication channels, spreading information had become hard to manage. Also an overview of provided information was reasonable.
A RSS Center combines all information - currently the Wordpress blog and any authored rss articles - and also supports professional information to trusted members. All feeds are included in some way on the website, blog and connected to mailings.

As last part of a construct of several servers I needed to create an automated harvesting and sending program for delayed order advice. Notifications were sent by mail or facsimile.

One of my first tasks was working with an external partner. A small three headed team including me provided html prototypes, case studies and quality control.

With offering product presentation on a b2b platform it was meaningful providing as many kinds of presentation forms as possible. Two of them were a 360 product viewer and a online glasses try on tool, both connected to additional functionalities like zooming and detail views on products.
Second part was to develop an economic workflow from digital imaging - with all its hardware - to preparing images with defined batch tasks in Photoshop, till finalizing them with a proprietary manager software for xml cataloges.

.. is a proprietary CMS developed by WWC. During my inside work I had a lot to do with fixing and upgrading the system as well as implementing special features. It still does it job :)
Daily job was creating reusable website templates for the inhouse used Webkit cms.

With skills in print I got some layout and design jobs. Mostly created stationery for LOOK4 but also for customers (e.g. logos, flyers, decals)

During my studies I had the chance creating a prototype car's hud in cooperation with two other studios.

go back to main page